Alan Merrick is MOTI’s Director of Soccer Content. Alan’s professional career began in England, where played for West Bromwich Albion as well as the English Junior National Team. He played for 10 years in England, before moving to the United States in 1976 to play for the Minnesota Kicks. His career as a player also included playing for the LA Aztecs, San Jose Earthquakes, Toronto Blizzard and for the US National Team – Team America. He coached the in-door NASL Team Minnesota Strikers for 6 years, and the University of Minnesota Men’s Club Team for over 20 seasons. Alan helped start the Minnesota Youth Soccer Association with others, held youth soccer camps across the upper Midwest, and has been a guest clinician for USSF coaching school courses for over 40 years. Alan holds coaching licenses in England, the USSF A License, and the Canadian Coaching License. 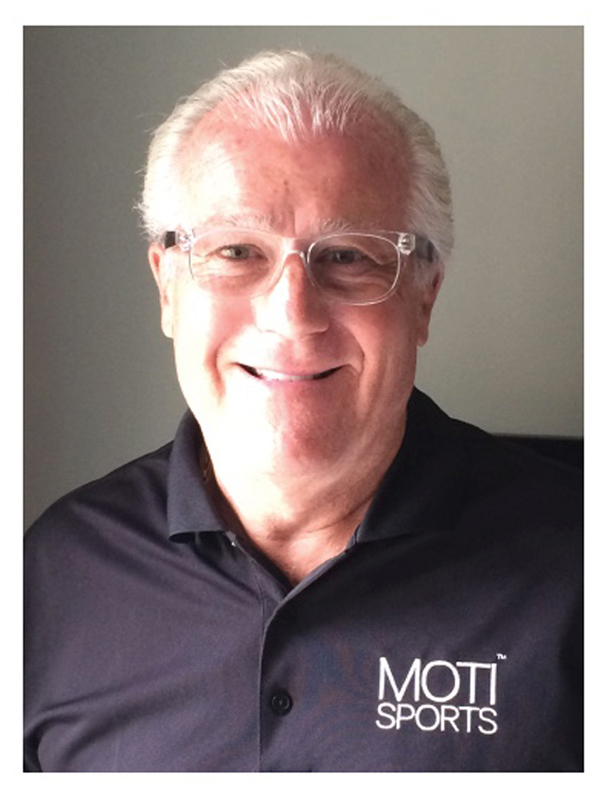